In Her Own Words

I wish to primarily give space in today’s happening to lift up and give thanks the celebrations that began just this June. As I mentioned at the beginning of worship this past Sunday, 50 years ago Lutheran women were first ordained in the United States, 40 years ago the first women of color were ordained and just over 10 years ago LGBTQIA+ clergy have been able to serve freely in the ELCA. This is the beginning of a year of both celebration and lament. Lament for the women who had been barred from serving, been bullied, dismissed or excluded. But of course celebration for the gifts and service that women have brought to our church and our world as pastors.

I know that beyond any doubt I would not be the pastor I am, nor would I be where I am if it were not for Pastors Fran Olson, Martha Halls, Trudy Stoffel, Cheryl Pero, and countless others. I look to thank these pastors, and leaders and begin this year of celebration! So, for this week, I want to share with you all the story of one of these incredible pastors, who also happened to be one of these first. I count myself as immensely lucky to have learned from her, be guided by her and cared for by her while in seminary at the Lutheran School of Theology at Chicago. But, here is the Rev. Dr. Cheryl Stewart Pero in her own words:

I was ordained by Paul E. Erickson, bishop of the Illinois Synod of the former Lutheran Church in America (LCA), on May 18, 1980. I don’t recall how many others were ordained that day during the synod convention in DeKalb (the platform was full but not overly crowded). I do remember how heavy the weight of responsibility from God and the church felt when those hands were laid on my shoulders.

I had two sponsors: Patrick Persaud, then pastor of St. Mark Lutheran Church, Chicago, which I’d joined in 1977, and Lutheran systematic theologian Albert Pero Jr., who was an important and significant mentor to me. I had one hope: that I might serve God in this Lutheran church.

On my journey toward rostered ministry, a variety of nontraditional experiences nurtured and informed my faith. I attended boarding school in Kingston, Jamaica, for my primary education, from ages 6 through 11. My family had emigrated from Jamaica, so my culture and heritage were formed there. In Jamaica, women simply did not become pastors.

When I returned to New York after boarding school, my parents enrolled me in Lutheran Church–Missouri Synod (LCMS) schools in the Bronx from sixth through 12th grade. I was also active in an LCMS congregation during those years. In the LCMS, women simply do not become pastors.

I attended Wellesley College for my bachelor’s degree (1973) and Andover Newton Theological School for my Master of Divinity (1977). I spent my Lutheran year at the Lutheran School of Theology at Chicago (LSTC) in 1977. I discovered women can become pastors!

After graduation, I worked at the LCA office in New York for 18 months. My colleagues oriented me to the denomination’s polity and practices and affirmed that, yes, women can become pastors. I began the candidacy process with the Illinois Synod in 1977, and this continued during my LCA position and subsequent internship. Andover Newton didn’t require an internship, so to meet LCA requirements, I completed my internship in Gary, Ind., in spring 1980 and was then ordained.

Back then I was the only black woman pastor in Chicago, and I had no role models with whom I could relate. My experience was different from that of white women, who assumed my worldview and values were the same as theirs. (They probably didn’t know how to relate to me either.) Still, we agreed: women can be pastors.

I looked to black male pastors for mentorship but quickly realized I was out of luck. They accepted black women as fellow students, yet they didn’t believe women should be pastors. Most pastors in the 1980s were white men, and I suppose they set the example for the rest of us. That didn’t sit well with me at all.

My first call was to do evangelism at a majority-Swedish congregation on Chicago’s North Side. I related to a number of black congregations on the South Side for mental health purposes during those early days of ministry. In retrospect, I realize that the black women in those congregations became my models and mentors. Many of them have died, but their lessons live on in me even today. They established for me the expectations that black laywomen had of a black woman pastor, in dress and demeanor as well as in behavior, preaching and teaching. I needed to reflect their values and worldview because I represented them. I was their woman pastor!

Pete Pero became my mentor as I navigated the white waters of racism in the LCA, among Chicago congregations and clergy. His relationship to me grew from mentor to colleague to friend and beyond. We were married June 25, 1988.

In 2008, I took a study tour of the motherland (Egypt) and the Holy Land led by Cain Hope Felder, a United Methodist Church and African Methodist Episcopal pastor and academic. At that time, I was nearly finished writing my dissertation, and Felder and I had a conversation outside our Jerusalem hotel about me “unfreezing my mind” and completing it. He saw me as a pastor. What’s more, that day he referred to me as a maverick. I’ll never forget how surprised I was by this description.

Merriam-Webster online defines a maverick as “an independent individual who does not go along with a group or party.” I had never seen myself in that light before, but I could understand how others—within and outside of Lutheranism—might see me as such. Thus, I joyfully claimed myself as a black woman maverick pastor. Today I’m retired, but I look forward to celebrating my 40th anniversary of my ordination in May. To God be the glory! – The Rev. Dr. Cheryl Stewart Pero 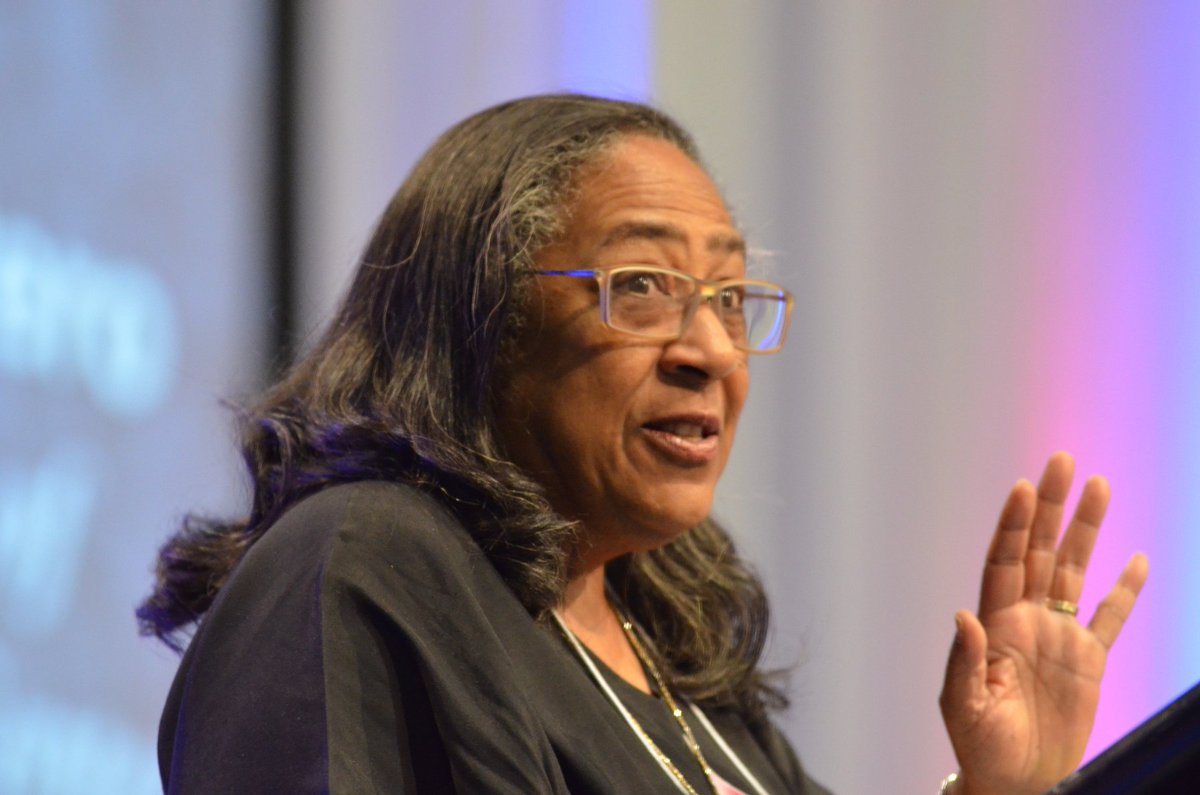 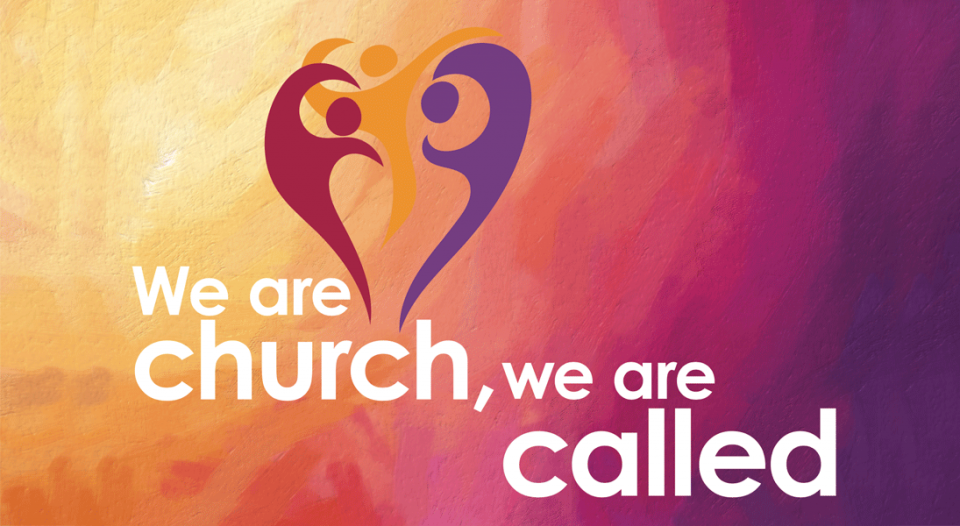